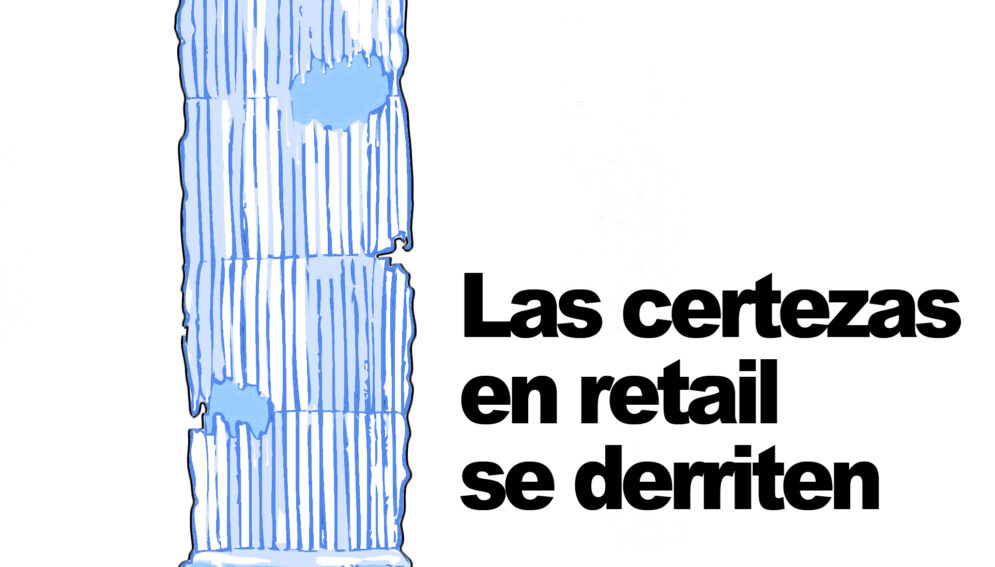 The alarm bell was struck by the BBC, The Guardian and even The New York Times. Many of the retail chains that boast shops in the hight street have seen their sales drop. This has led companies to close down their points of sale, sell their shares or still more, go bankrupt.

Being big is no longer a key to success in retailing. The location either, even if it has been traditionally defended as a core issue. In fact, many shops from large chains located in main streets have lost sales and profits. Today, traditional paradigms are falling to pieces.

Possible causes
Six factors come forth when investigating the situation:

Although these symptoms have a certain degree of impact on everyone and everywhere, there are cities like New York or shops -both big and small- that are still performing well. It is indeed moving to read how the British praise John Lewis, whose format (department store) is not in itself particularly original. Many customers claim their great shopping experience is due to the fact that the employees are also the company shareholders.

And what can the chains do?
Become inspired. Here are six thoughts that could help in the process:

What habitats can contribute to
The commercial habitats could also consider several practical decisions for its shopping streets or areas:

When the shop is small, the area is relevant. In the Medieval Ages, the offer concentration attracted demand.