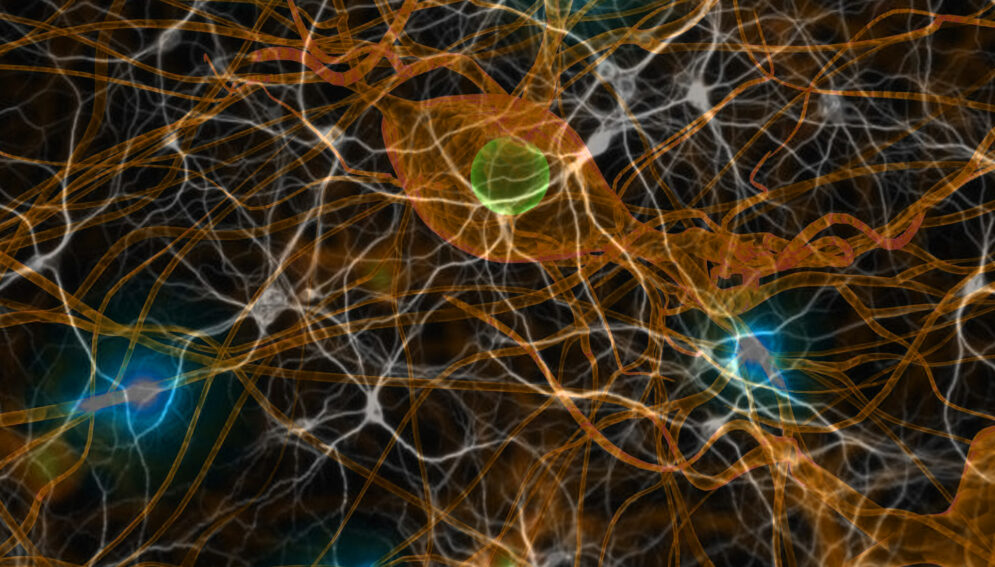 Every day we are bombarded with some 2,000 messages (ads, ideas, suggestions) but only a tiny fraction of them – the ones the brain thinks might be relevant – are actually perceived by customers.

Thanks to functional magnetic resonance imaging (fMRI), neuroscientists now know that 85% to 95% of human decisions are implicit and not conscious. In other words, reasoning with people to convince them about how good a shop (or product) is, is a waste of time strategy.

What is the so-called sensory marketing?

Triggering emotions makes persuasion much easier because emotions bypass the filter of selective perception. But this is only possible with help from the senses, which are the fast track to emotions.

Stimulating the senses triggers an emotional response. Consumers then experience sensations that make them aware of an external factor.
This is the biological explanation for what is known as sensory marketing, a term I’m not particularly fond of because despite its biological basis, it’s just part of the favourite store creation process.

This is where the senses step into the limelight. We all know the traditional five senses – sight, hearing, taste, touch and smell – but there are others that deserve a closer look. Ken Robinson, a creativity and innovation expert, points out the importance of the senses of balance, motion (spatial perception and spatial self relation) and heat, to name but three.

Antonio Damasio, a foremost Portuguese neurobiologist, explains that if someone screams, for example, our heartbeat accelerates and we think there’s danger nearby. We’ll then either listen hard or run away. All of this together – the stimulus, the body’s response and the consequences – is what constitutes feeling. Feeling is the perception of all this. It’s something that starts externally, affects our body, because the brain says so, and then we perceive it.

Because of the way the brain works, the most appropriate term for marketing, that is the processes and methods used to become a favourite store, would be “implicit marketing “or marketing of the implicit.

There are lots of examples of “implicit marketing”, but I’d like to focus on one particularly interesting case that casts a bold, new slant on an apparently well-established area: in-store music.

Since March 31st 2010, 17 million customers have been shopping without music at L’illa, Barcelona’s leading town-centre, shopping centre. The mall replaced its background music with computer-generated abstract sounds. It represents quite a radical innovation in the shopping experience.

Back in 2001, M. Gobé, the author of the best seller “Emotional Branding” said that music affects the time and speed of shopping and even the amount spent and is, therefore, a major factor in consumer behaviour. Therefore, replacing background music by abstract sounds could trigger different, new responses, and even more so bearing in mind that customers are used to listening to music while they shop.

Chapin et al (2010), from Florida Atlantic University, discovered that emotional responses and neuronal triggers depend as much on the parameters of the musical stimulus (e.g. the type of sound, or its tone or tempo) as on the prior musical experience of the listener. In an area like a shopping centre intended for a variety of segments, such as a shopping centre, maybe this project is not as crazy as it might seem.

The relationship between culture and the senses

Although “culture” can be defined from very different viewpoints, the UNESCO definition is very interesting for retail and marketing.

According to the UNESCO, “culture can be defined as the set of distinctive spiritual, material, intellectual and emotional features of society or a social group, and it encompasses, in addition to art and literature, lifestyles, the basic human rights of the individual, value systems, traditions and beliefs.” In other words, the way in which we live together. Hence, culture plays an important role in the way in which we interact with each other and our surroundings.

Each culture has a different way of defining, understanding and experiencing “the non conscious”. The processes generated by the implicit part of our minds are greatly influenced by the culture to which we belong.

Ken Robinson, for example, says that the sense of balance is essential in Africa. Whereas Mediterranean cultures place great importance on smell, taste and touch (hand shakes, hugs, cheek kissing, etc). This way to understand the sense of touch is very different from Anglo-Saxon or German cultures in which physical proximity is interpreted in other way.

The future of sensory marketing

Sensory marketing could be a powerful segmentation strategy because it is based and works from the non-conscious.

The senses can even be used in the online arena, particularly in product delivery time. Some of its applications are related with packaging used for product shipment, using innovative designs in contrast with the traditional and impersonal cardboard box.

Lastminute.com went one step further by expanding their on-line advertising strategies into their off-line activities, and sending small gifts to their customers to remind them of specific experiences. One such gift was a small tube of suntan lotion to remind them to plan their summer holiday (see font).

In the not-too-distant future it will be possible to sense smells in digital platforms and the media. As Russel Brumfield and other experts have already said, we’re on the brink of a breakthough into the world of smells: in the near future phones will probably enable us to smell who is calling, and websites and emails will be aromatised (Manzano et al., 2011: 154).

But there’s still a lot of uncharted territory in the sensorial marketing. Aradhna Krishna (2011) believes we still know very little about how the senses interact, and about possible clashes between sensorial perception and oversaturation in different people.

Until now, the highstreet stores able to exploit the senses best to create specific experiences and sensations have had a great advantage over e-stores. The full sensory experience in highstreet stores in comparison with just the two senses (sight and hearing) used by e-shoppers has been a huge advantage that drove Dell USA to copy Apple’s strategy of allowing their products to be sold on the high street too.

But touch-screen phones and tables have enabled another sense to make inroads into the digital world: touch. It’s no coincidence that shopping on these devices is rocketing.

Krishna, A. (2012): An integrative review of sensory marketing: Engaging the senses to affect perception, judgment and behavior. Journal of Consumer Psychology. Vil.22, No.3, pp. 332-351.