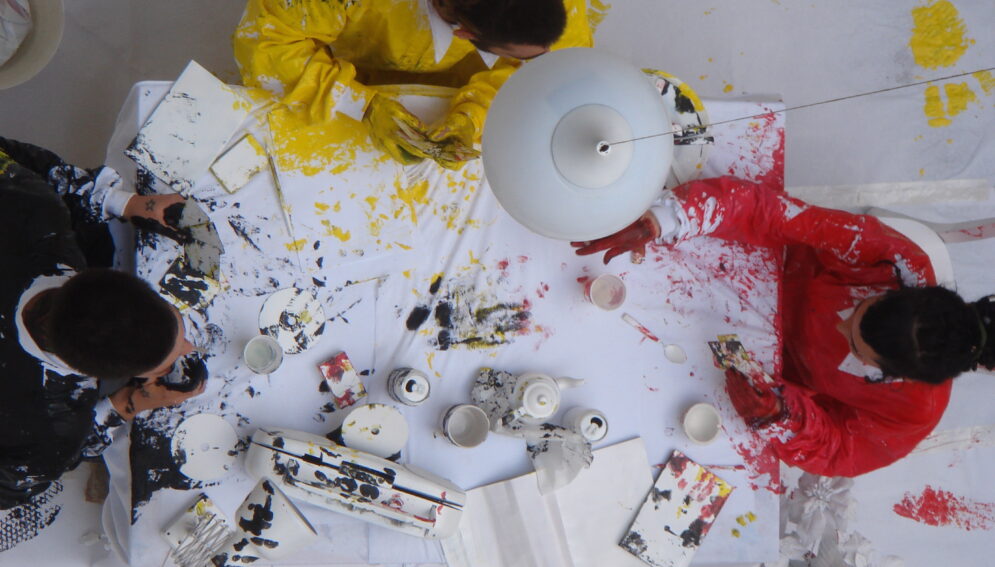 In 2012, many pharmacies in Spain have drastically reduced their inventory. The Government, their main customer, accounts for over 70% of sales and is not only negotiating lower margins but also paying later and later.

Keeping stocks down is very appropriate in financial terms, but not necessarily in terms of the impact on customers, who see how their usual pharmacy has become less convenient:  many products have become available only upon request and customers must return another day to pick them up. Product presentation has also become less attractive.

Such inventory decisions are common in retail. Mercadona, for example, significantly reduced its range in 2009.

This topic has enormous scope, affecting not only the financial and commercial aspects of an organisation but also the management of complexity within it (purchasing, logistics, and training, etc.). Put another way, it directly affects the balance sheet, the Profit and Loss account and the overall competitiveness of a retail company.

By playing with these two variables one can describe many retail formats. A convenience store, for example, is characterised by offering a broad but shallow choice: a little (usually only best-selling products) of a lot of different categories. In contrast, a specialist shop offers many options (depth of choice) in only a few product categories, aimed at many different kinds of customer.

Several methodologies have been used, such as “efficient assortment” or “category management”, which has been promoted by AECOC* for years. Their usefulness is high when it comes to improving or adjusting an existing situation, but is nevertheless low when it comes to creating an innovative retail formula.

On the other hand, the method by which category management has been actually carried out has led to it going into a steep decline, at least in the mass market sector. Suppliers led, developed and funded while those directly concerned, the retail chains, went about making range decisions using different criteria, not always in line with the patterns of their suppliers.

As a result, the current playing field presents a remarkable challenge: choice, a crucial element in commercial and financial policy, is addressed in a disorganised manner.

Customers change their preferences for both type and amount (for example, ‘three for the price of two’ promotions no longer seem to work as well as before), suppliers want to launch new products, but the likelihood of achieving sufficient market coverage is very low and retail not always are in tune with the customers or with the suppliers.

There have been numerous studies which have shown that an excess of depth of choice does not usually create a better quality of life for customers but instead generates more complexity, more doubts over what to choose… and ultimately less revenue, as noted by Prof. Barry Schwartz in his book, ‘The Paradox of Choice,’ 2003.

A study carried out by Sheena S. Lyengar (‘The Art of Choosing,’ 2010) looked at the reaction of supermarket customers faced with two alternative choices of jam.

The largest number of products attracted more customers (fascination effect), but  resulted in fewer sales. The human brain does not like complexity, doubt,  or paying conscious attention to things. Aspects such as these represent effort and aggravation in the purchasing process.

This finding is especially relevant since, according to research by Dixon, Freeman and Toman,  reducing the required effort creates more loyalty customers than, for example, giving them a fascinating shopping experience.

As Prof. Bran Wansink (Cornell University) noted, Costco in the USA has only 4,000 items in its range. The lack of choice is deliberate: “We’ve chosen for you,” says the chain.

The compass points towards the customer

The current challenge of choice, especially as applied to moments of innovation in retail, can be solved better if we start not from our current assumptions but from customer-centricity.

More specifically, a new approach is born if you start from a very simple question:

One task that can have a high impact on a retail business is known as to edit. Once common in fashion retail, it can now be found in any sector.

To edit involves devising the sense that a given choice might have, through items provided by different suppliers.  It’s like composing a musical score using notes provided by third parties.  For example, designing a collection of accessories that expresses a Mediterranean character from a selection of existing items from various suppliers.

This type of activity is typical of a curator.

This rol is key to any museum exhibition,  the curator determines the sense of the event by choosing works that he or she did not personally create. The curator will also arrange and sequence them according to his or her determined criteria. As a result of the work of the curator, visitors will enjoy a consistent experience full of emotions and perhaps of learning, achieved in a chronological sequence, as a vivid storytelling.

One example is that which Gary Friedman, President of Restoration Hardware, cites as the company’s philosophy of business and, as such, of choice: “When we fearlessly fight for what we believe in and remain hopelessly optimistic about life, love and the future, we create an authentic connection with all in our path. Most importantly with ourself.”

Another example is that of Ferran Amat, owner of the iconic shop Vinçon in Barcelona, when he cited falling in love with products as a criterion for choosing them. In an interview he said that they were all products he would have in his own home.

This term reflects its etymological origin in Latin, curare (to care for, to worry about); that is to say, those who are responsible for a matter or process, having talent, subject knowledge and management ability.

This role is now more relevant than ever in a retail company because we live not only in the information society but also with the burden and oversaturation of inputs with the associated risks of lack of attention and mental distraction of customers.

In short, adding more and more items is not necessarily the answer. The customer ‘reads’ and understands choice on a non-conscious level. I have no doubt that assortment communicates more and better than posters, displays or ‘stoppers’. Because it does so intuitively.
But for choice to communicate and sell efficiently, I propose the following three steps:

In this way, choice will be in tune with customers. They’ll feel good about what they experience in the shop and of course about its functionality.

So, the breadth and depth of choice in an innovative shop — or at least a differentiated one – will be the result of a kind of philosophical human process; … and therefore very commercial.

Customers aren’t robots with wallets, but people who live their lives in the most harmonious and positive way possible.
_____________